I did an interview for the Debrief a while back on kawaii culture.
They got my name wrong, and said I write for the "Japanese" Times (!) but... anyways!

Thought it was interesting they linked kawaii culture to the tsunami as I felt that most subcultures took a huge hit, a lot of youth cultures went on hiatus, and people in general felt guilty about having fun. If anything, rather than being outgoing, it was more like the "MUJI life," and young people reassessing what how they consumed, living modestly on a small scale,  and things like this.

It took forever to recover -- it has only been recently that Tokyo's youth has it's energy back and shook off the general melancholy (if at all, and certainly not on the scale of before the tsunami). Considering a lot of my work is based on subcultures, I am really fortunate to have been really involved in many subcultures the last decade before 3/11.

I won't go into the nationalism here, but those folks are as far removed from these kinds of pop/ creative street cultures as you can get (imo), and comes from a completely different place (similar to skins in Greece and Spain, adversities create a kind of negativity)

You do see more cultural pride in the downtown/ Asakusa region youth culture (matsuri festivals, "Edo-kko" machismo, artisans, working class chic,  etc. etc. ) where traditional, or should I say, Edo based culture is lauded, even with young people, but real right wing nationalists are a bit of a nut-case genre of their own.
Still, interesting read and thank you for including me in your report!  m(_  _)m
Interesting to read other people's interpretations on this, I saw they also interviewed a photographer, Thomas Card who made this quite jumbo sized photo book with Tokyo street culture kids in a white studio. It is beautiful book, and offers something different to the head-to-toe style street snap style that Fruits owns, and does best.
thanks Debrief for dropping me a line xxx 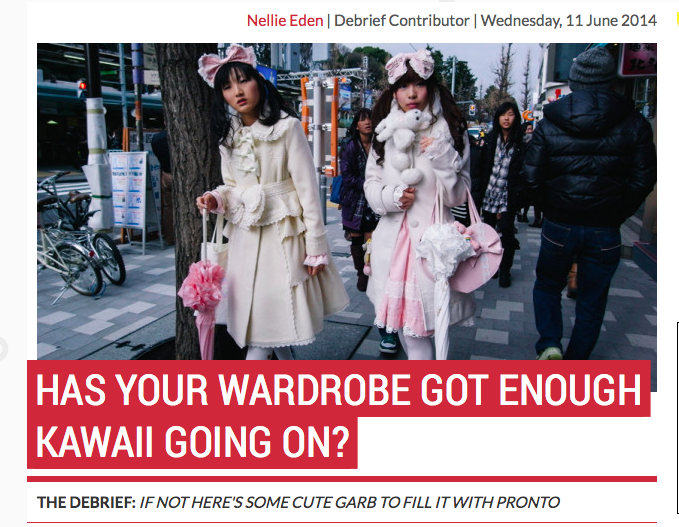 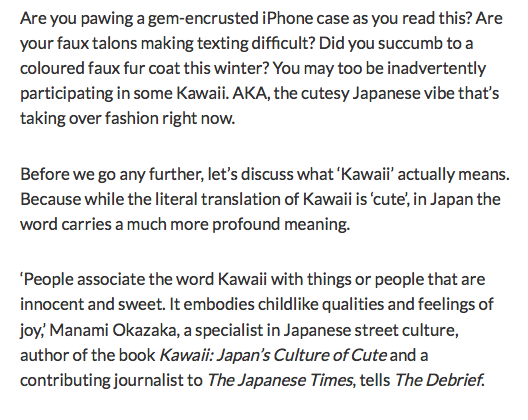 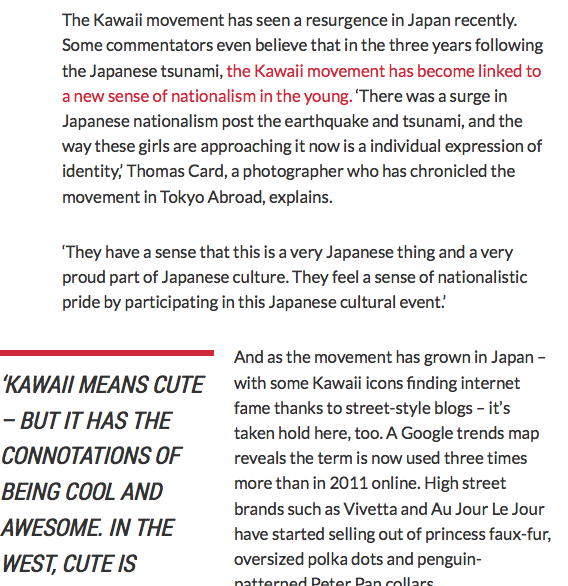 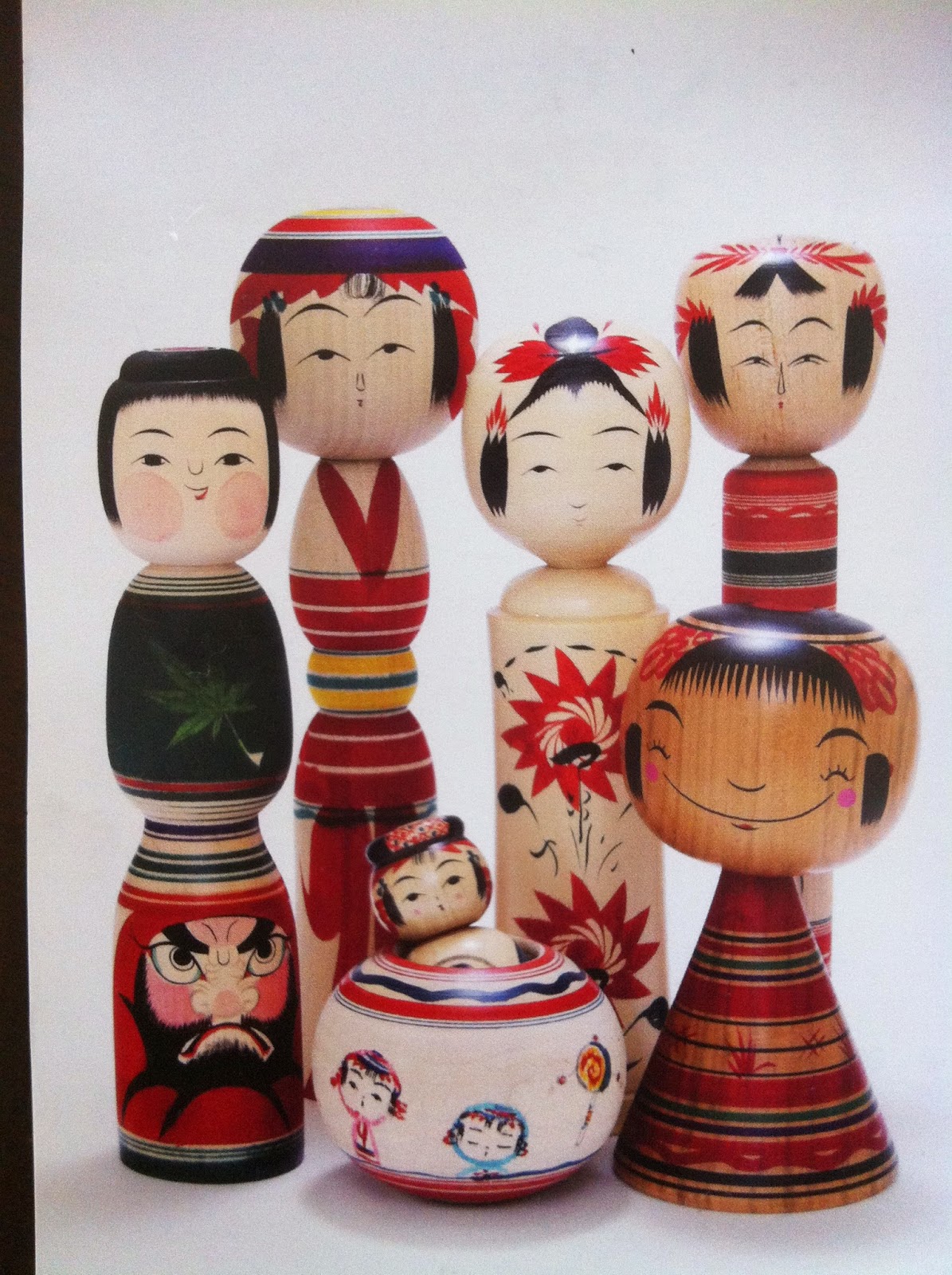 From 6/13 to 15 there is a Hiraga Teruyuki kokeshi exhibition, he is from Sakunami and did the kokeshi that is on the cover of my book!
The address is:
2-4-10 Negishi, Taito-ku, Tokyo
It is REALLY hard to get genuine kokeshi in Tokyo so it is a great opportunity to pick up some of these one-of-a-kind beauties.
Posted by Cute Japan at 15:56